WILLA JÓZEFINA, formerly the Hotel Josephinenhütte, was built at the end of the 19th century and expanded in 1911. After a thorough renovation, which lasted two years and was completed in December 2010, its unique, historic character has been fully preserved. Currently, the facility has 49 apartments ranging from 20 m2 to 111 m2 that meet the high requirements of our customers. Each of the apartments is fully furnished, has its own kitchen, bathroom. Some have their own garden or terrace. The property has a mini SPA, bistro, and conference room. The basement has separate utility rooms for storing ski equipment and bicycles. A glass elevator is installed in the building, which makes it easier for disabled people to stay in the building.

Near the Villa there is a route leading to the Kamieńczyk Waterfall and to Szrenica.

Note: Due to its location, the facility has poor Wi-Fi range. 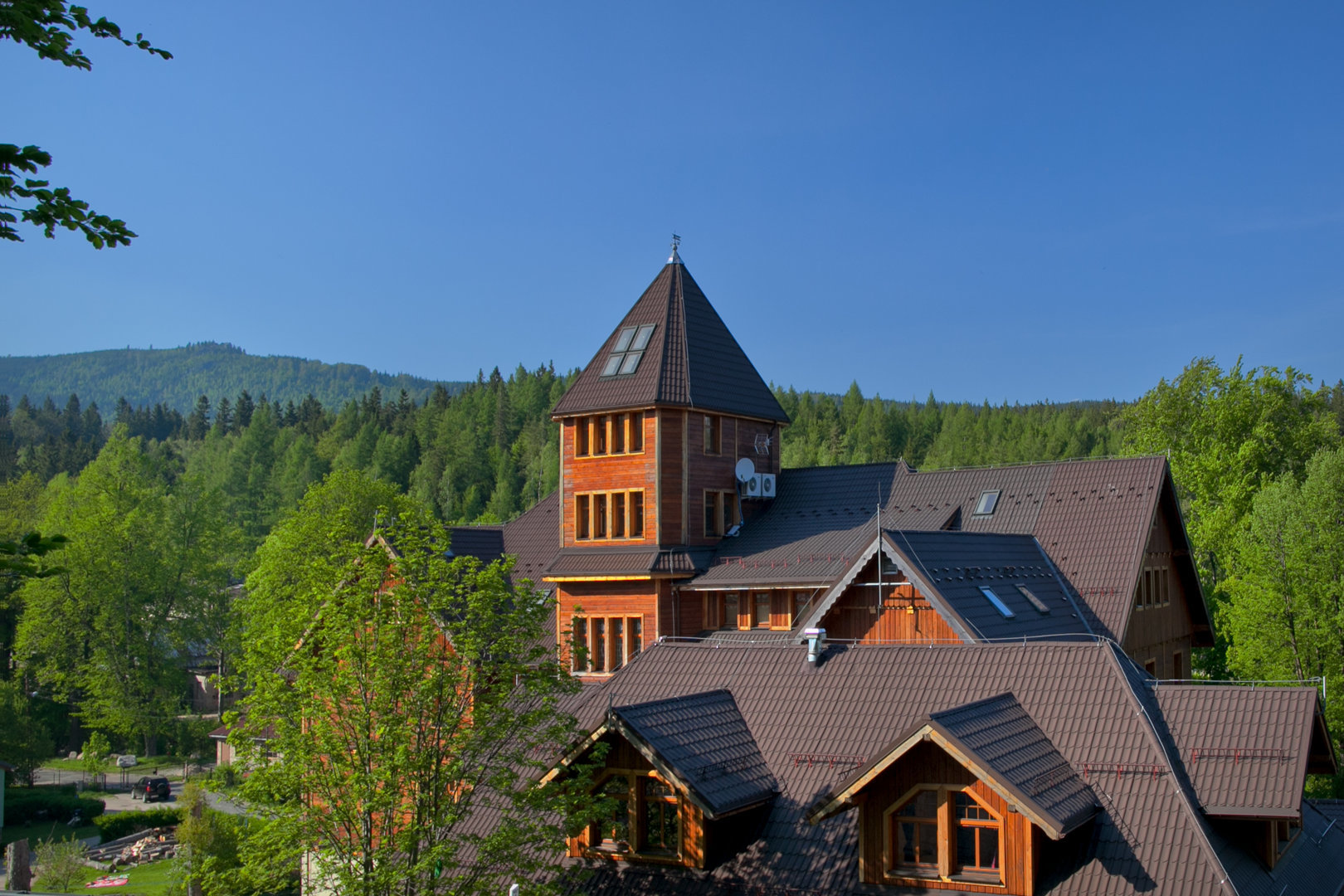 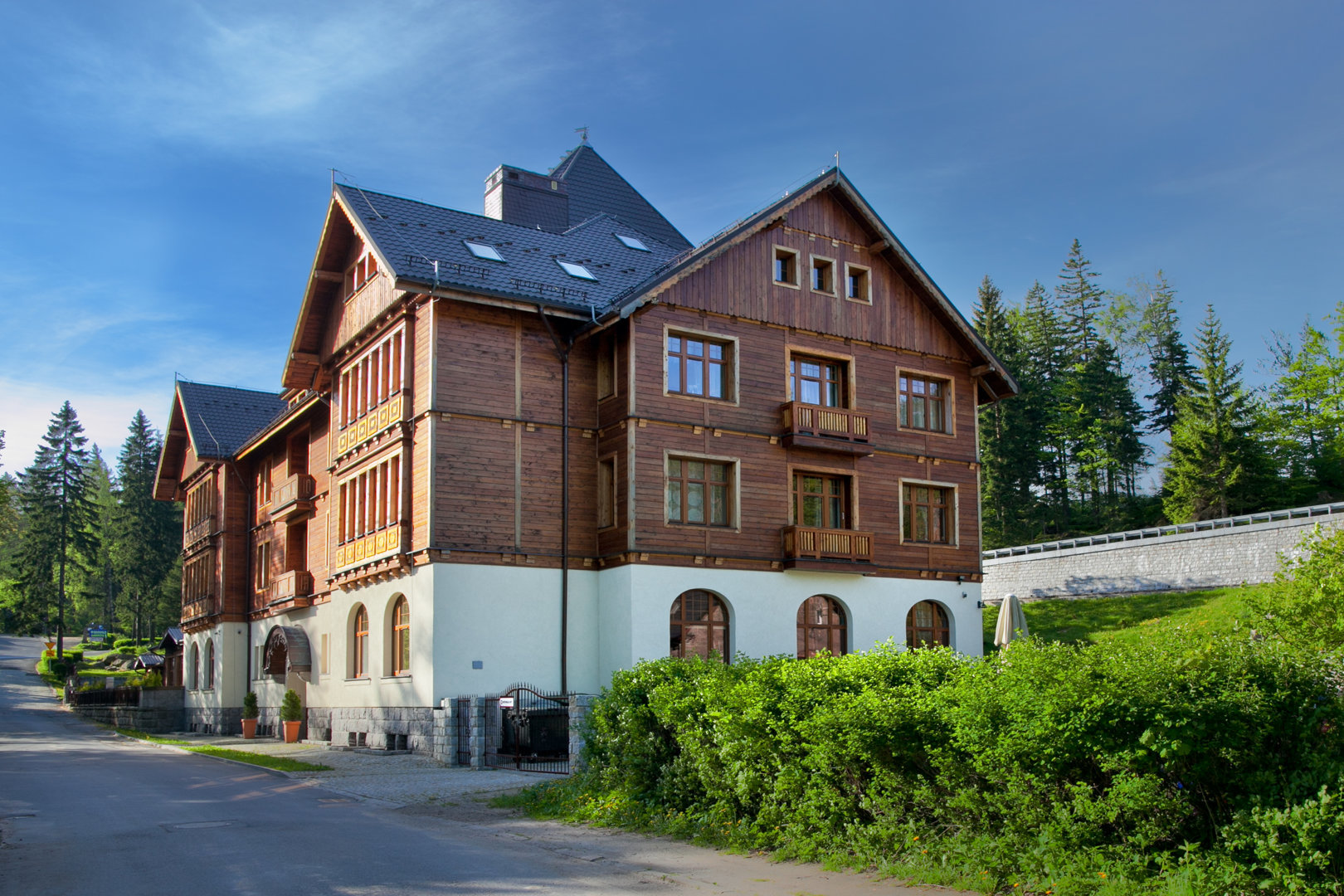 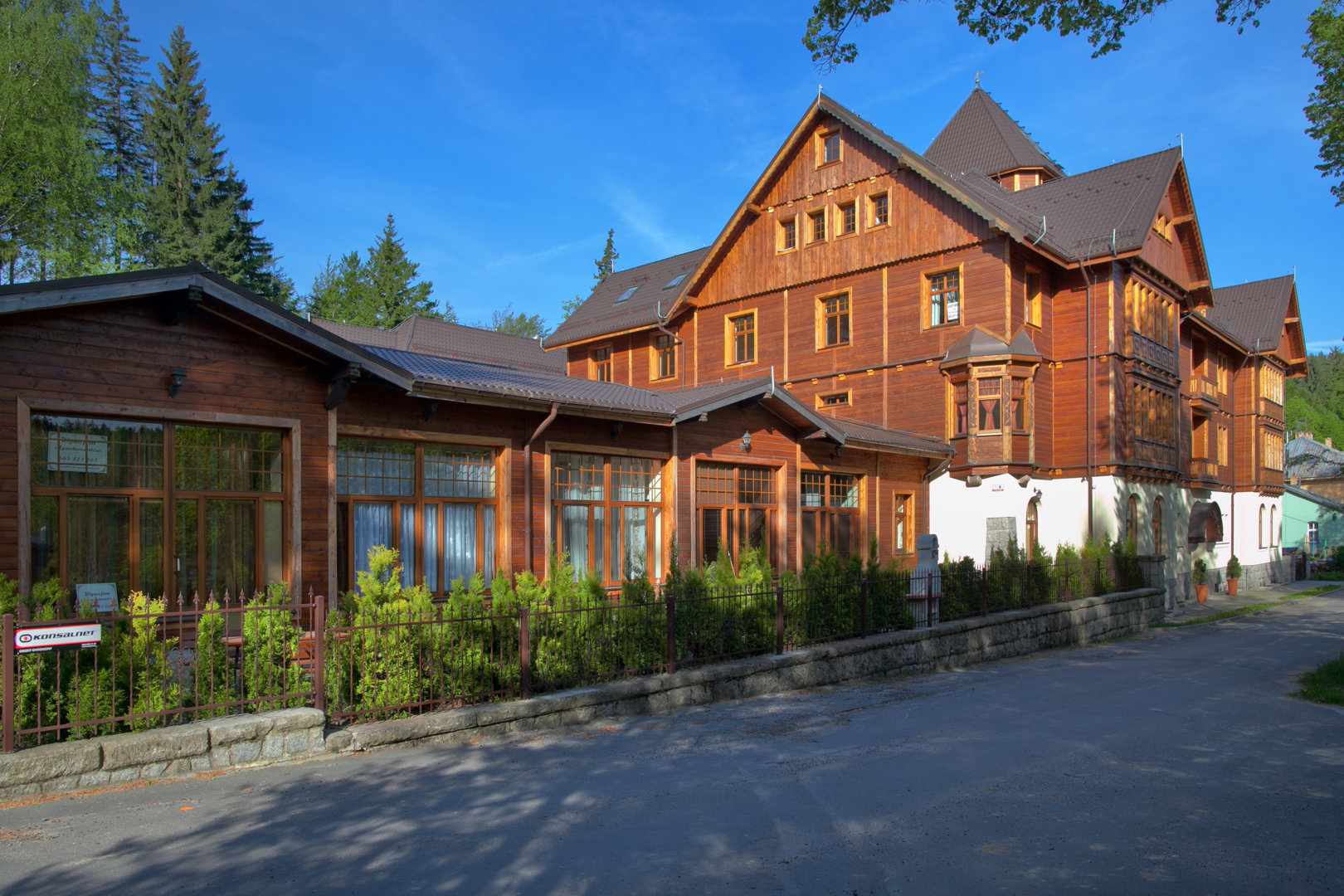 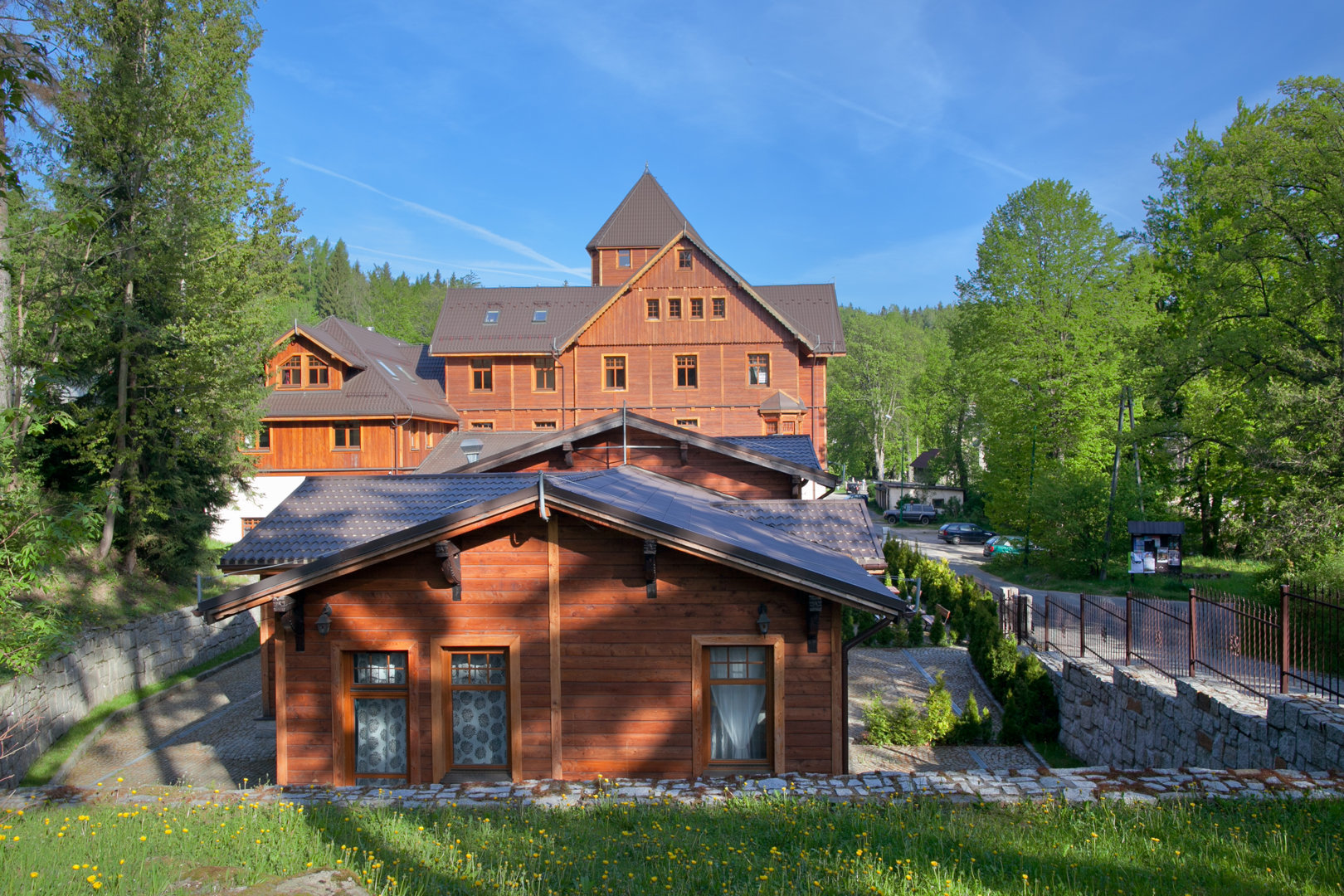 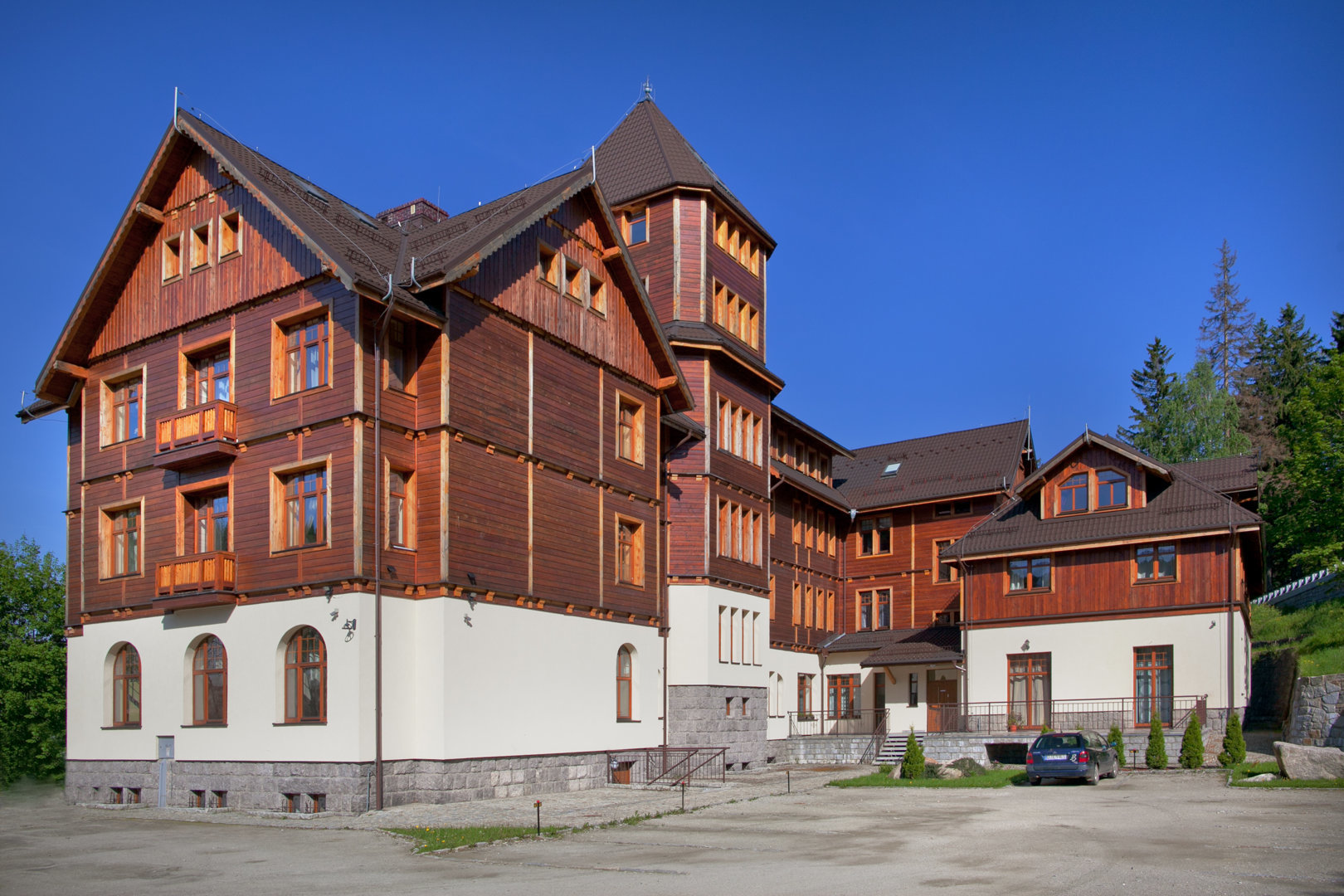 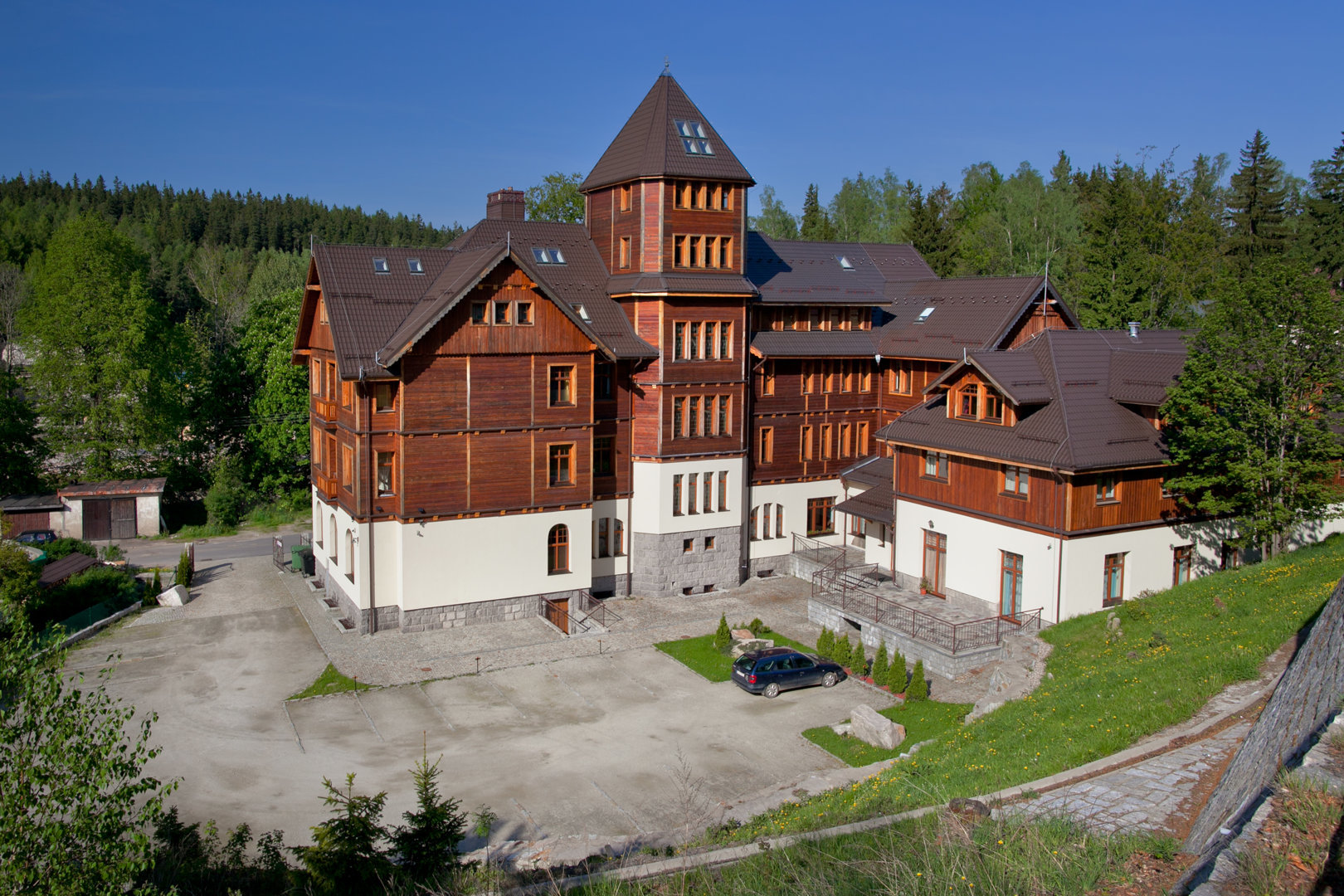 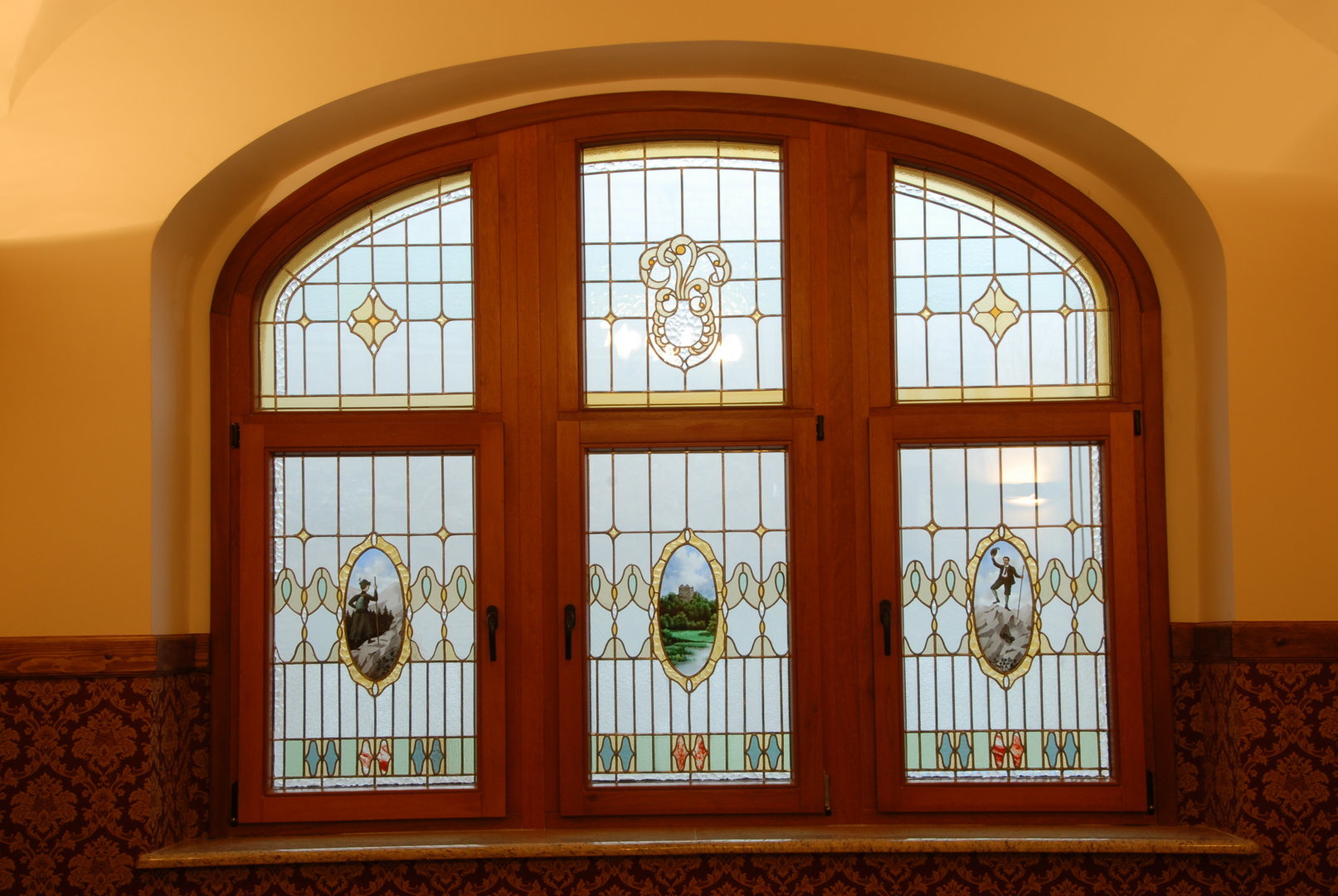 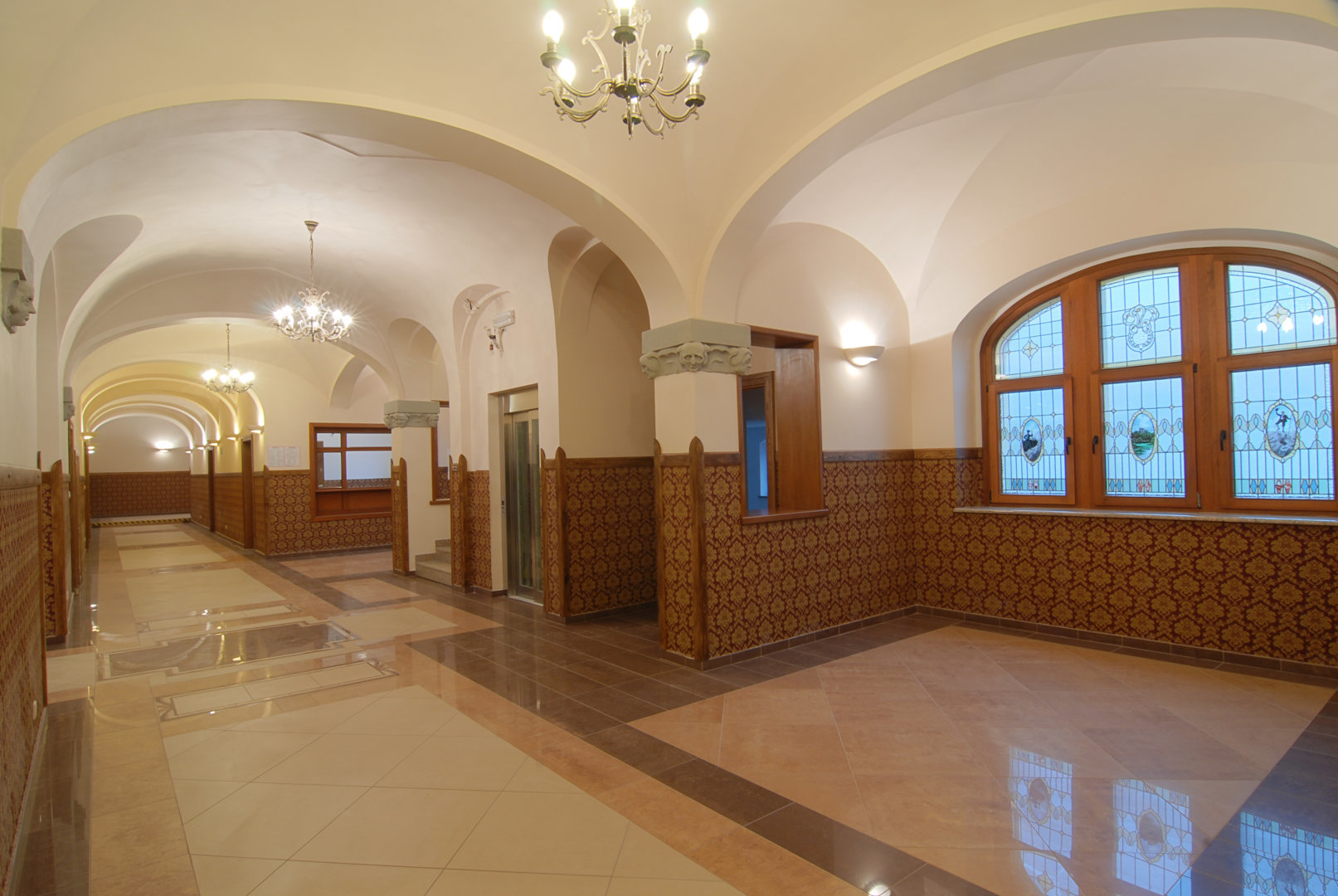 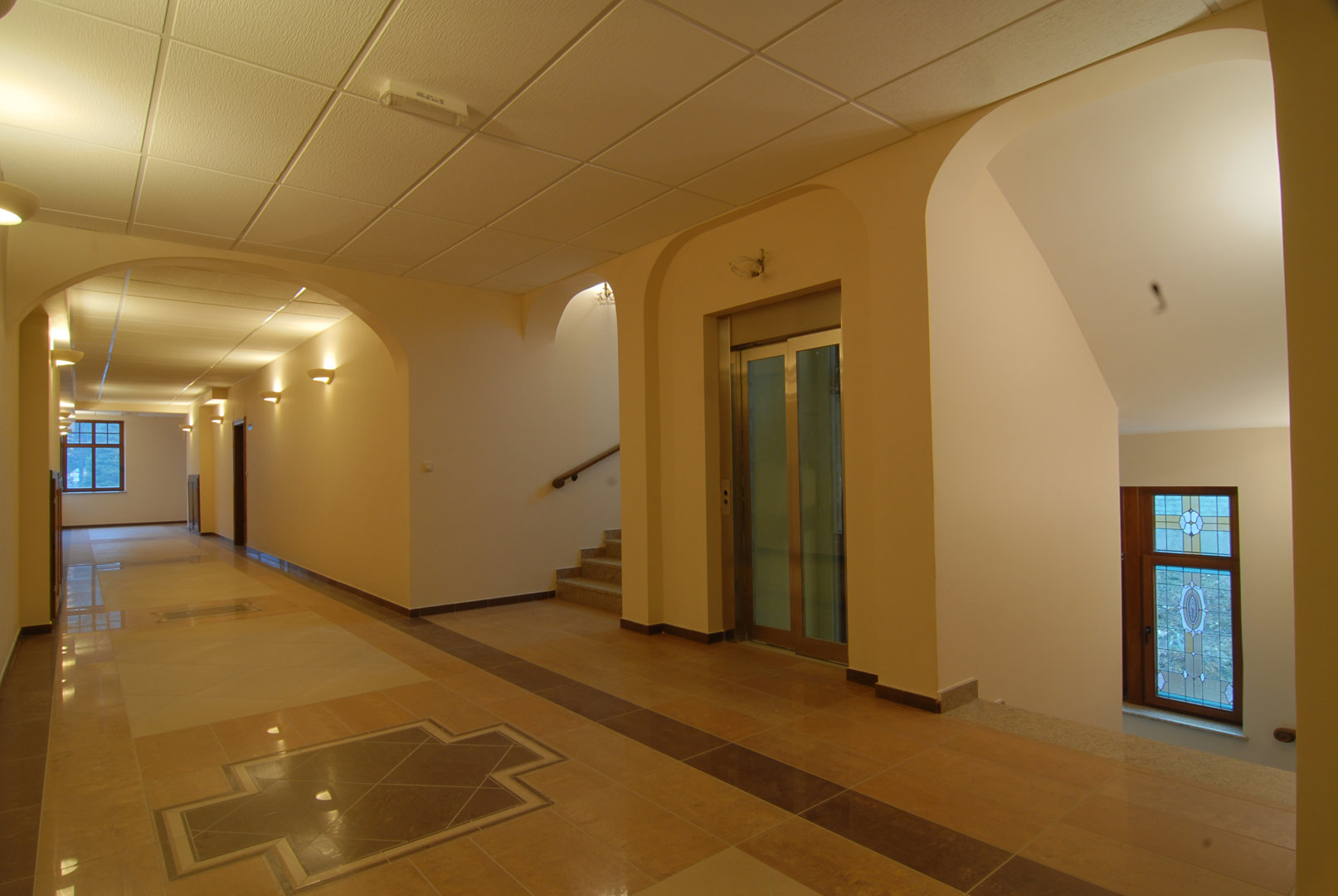 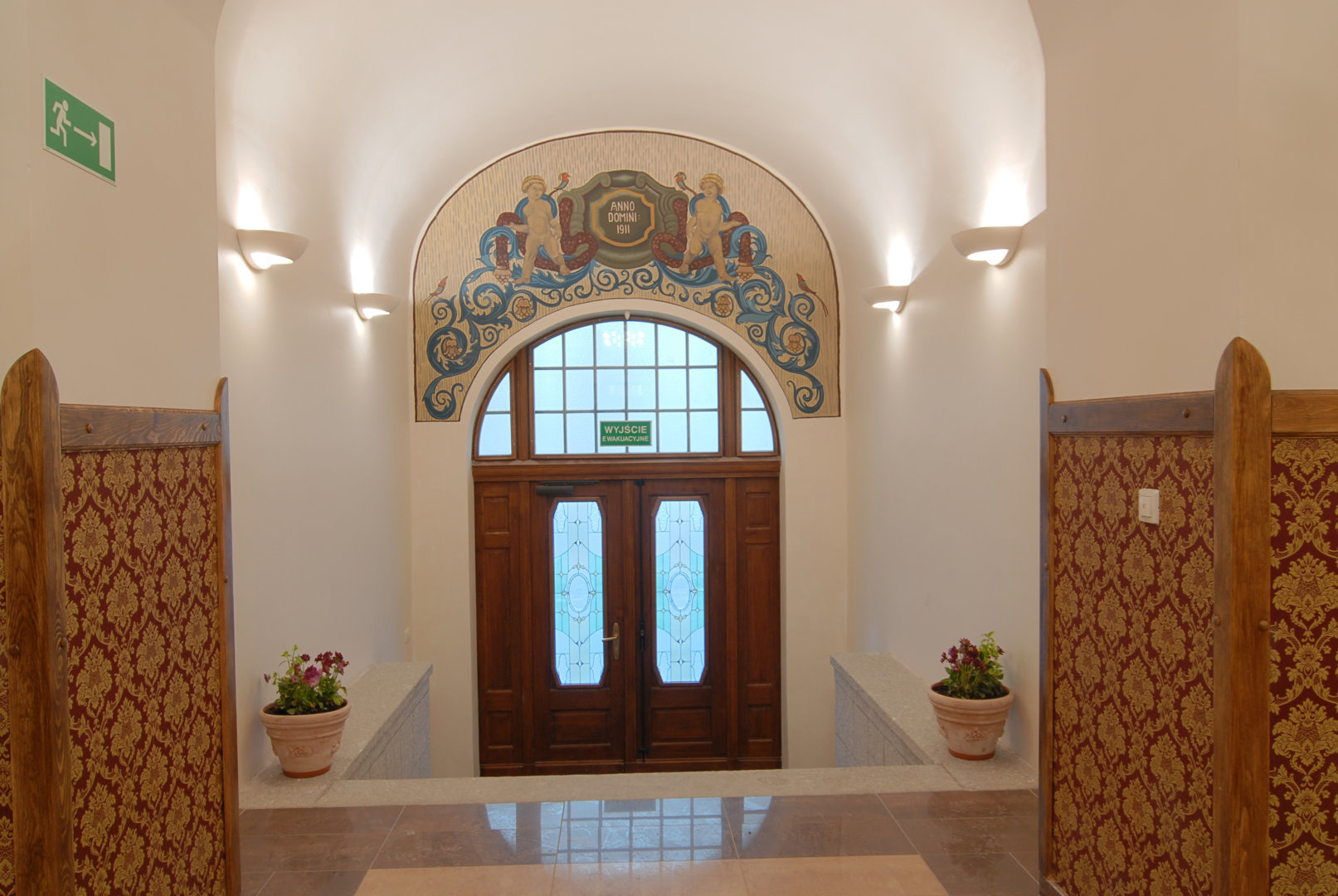