The glassworks was established in Szklarska Poręba at the request of Ludwik Schaffgotsch, it was named after his wife - "Józefina". Its creation was supervised by the last of the Czech family of glass masters Preussler - Franciszek Pohl. Work on the construction of the plant began in March 1841, and in mid-1842 the first products began to appear. The main building of the smelter with two melting furnaces stood on the left bank of the Kamienna River, on the right was a crushing mill, grinding plant and warehouses. In the first year after the opening of "Józefina", 135 workers were already employed. In 1851 in London, at the world industrial exhibition, two blue and white crystal cups with engraved images of Queen Victoria and Fr. Alberta. Since then, glass products from Szklarska Poręba have become famous in the world.

The fame of glassware from "Józefina" was strengthened by subsequent world exhibitions in Paris in 1867 and Vienna in 1873. At that time, luxury glass was exported to Russia, the Far East and the United States. The glassworks became famous for its sets for desserts, wines, liqueurs and vodka in the Artdeco style. Most of the products had a delicate design referring to natural motifs. The favorite decoration motifs were animals, birds, flowers and fruits engraved with great precision.

After the liberation of "Józefina", she did not stop production, in the post-war period eminent artists made the glassworks - creators of the glass: Henryk Albin Tomaszewski, Jan Owsiewski, the marriage of Regina and Aleksander Puchałów. In 1953-1955 chandeliers and wall lamps were created, which hung from the ceilings of the Palace of Culture and Science in Warsaw. From 1956, it operated under a changed name as "Julia" Crystal Glassworks. The old "Józefina" was moved to Hamburg. Production of the "Julia" steelworks was stopped after privatization in the early 1990s.

In 1930 Szklarska Poręba received its coat of arms telling about its past, which is still valid today. A cup made of ruby ​​glass was placed in the upper field, which refers to the metallurgical traditions of Szklarska Poręba. (cyt: koneser.krakow.pl)

The complex was built at the end of the 19th century and it was expanded in 1911. Formerly it was the Hotel Josephinenhütte. After a thorough renovation, lasting two years, completed in December 2010, the Willa Józefina was created. The original name of the building was retained, and its unique historic character was fully preserved. Currently, the facility has 48 apartments ranging from 20 m2 to 111 m2 that meet the high requirements of customers. 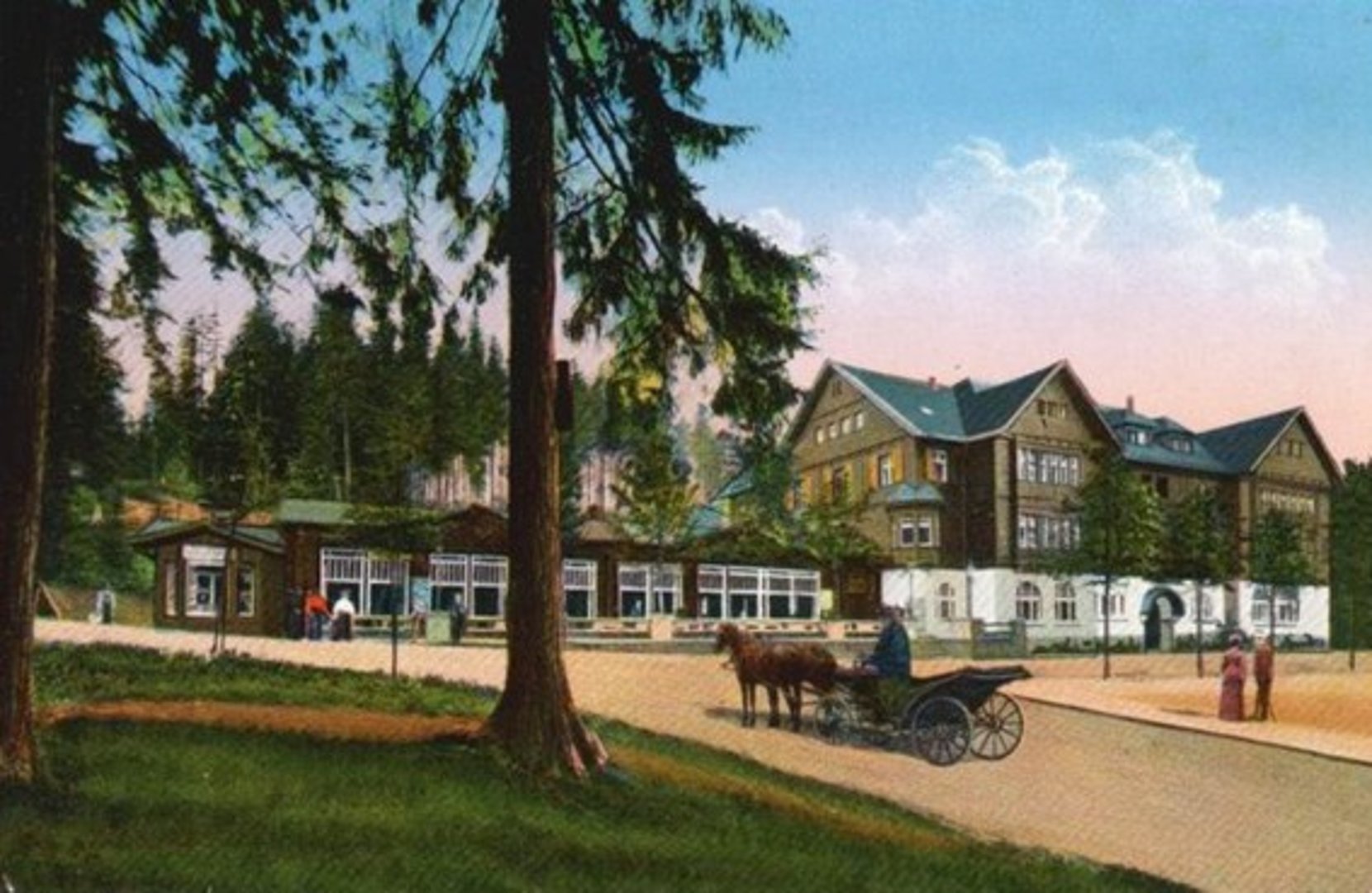 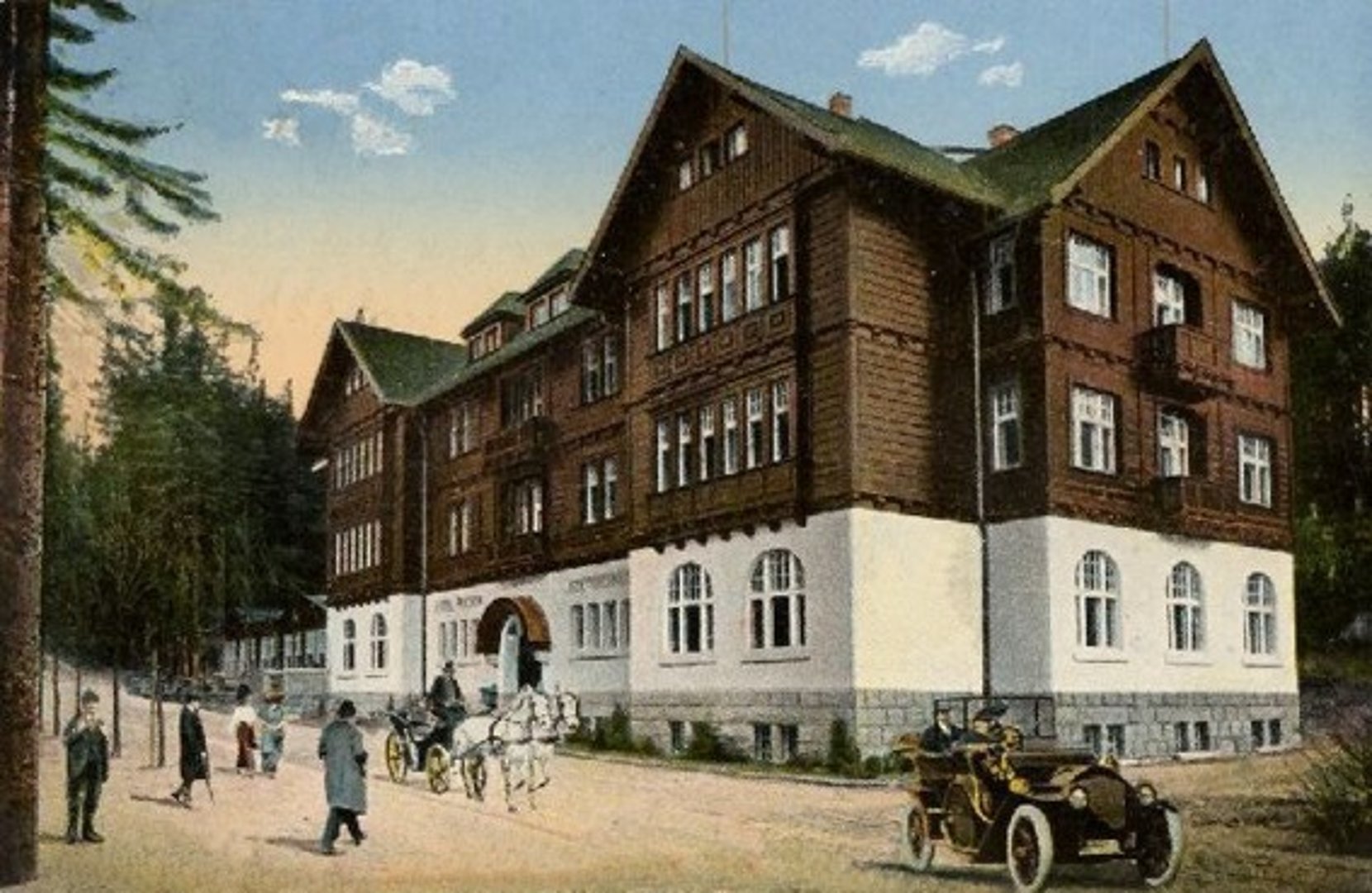 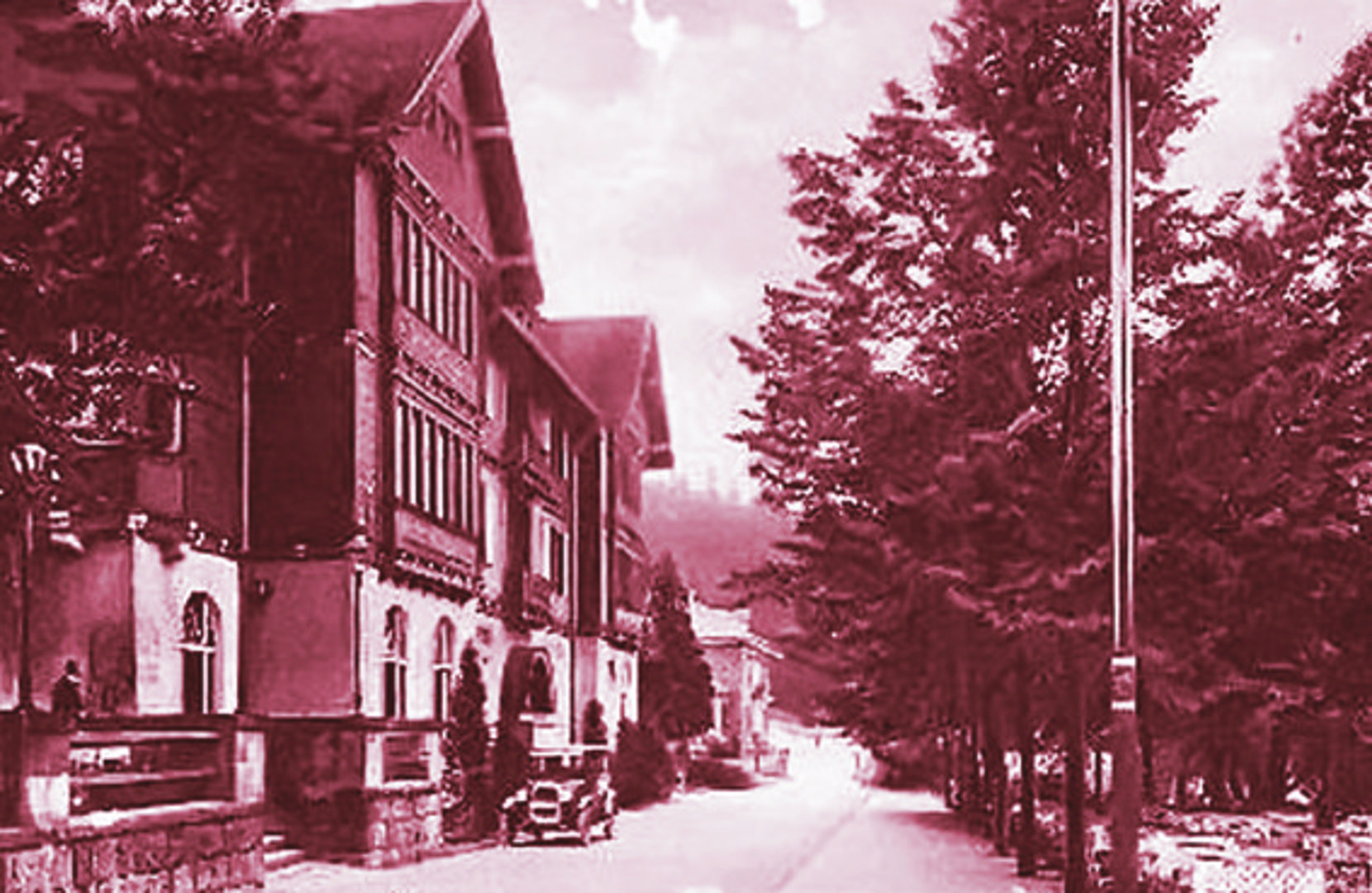 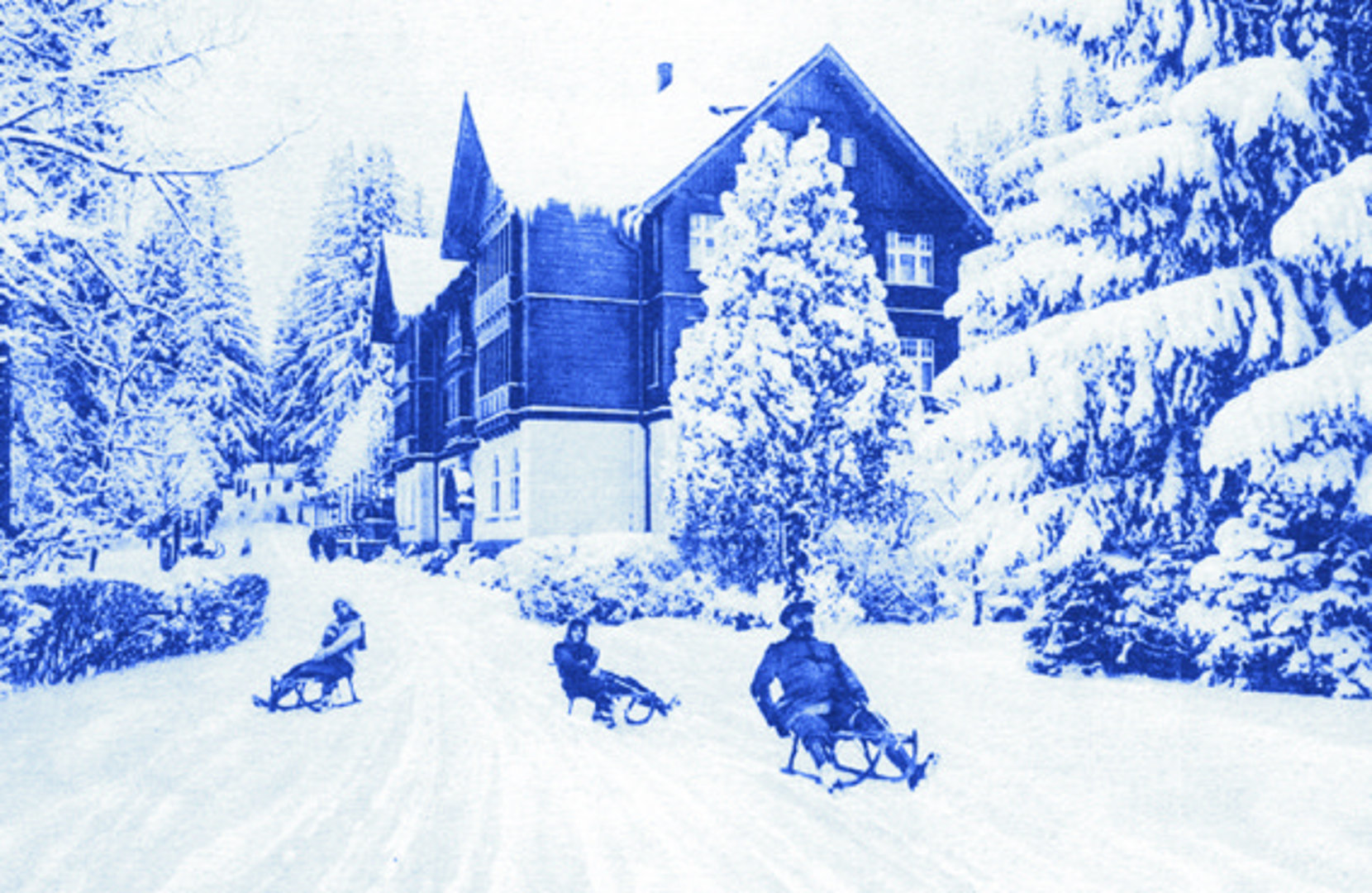 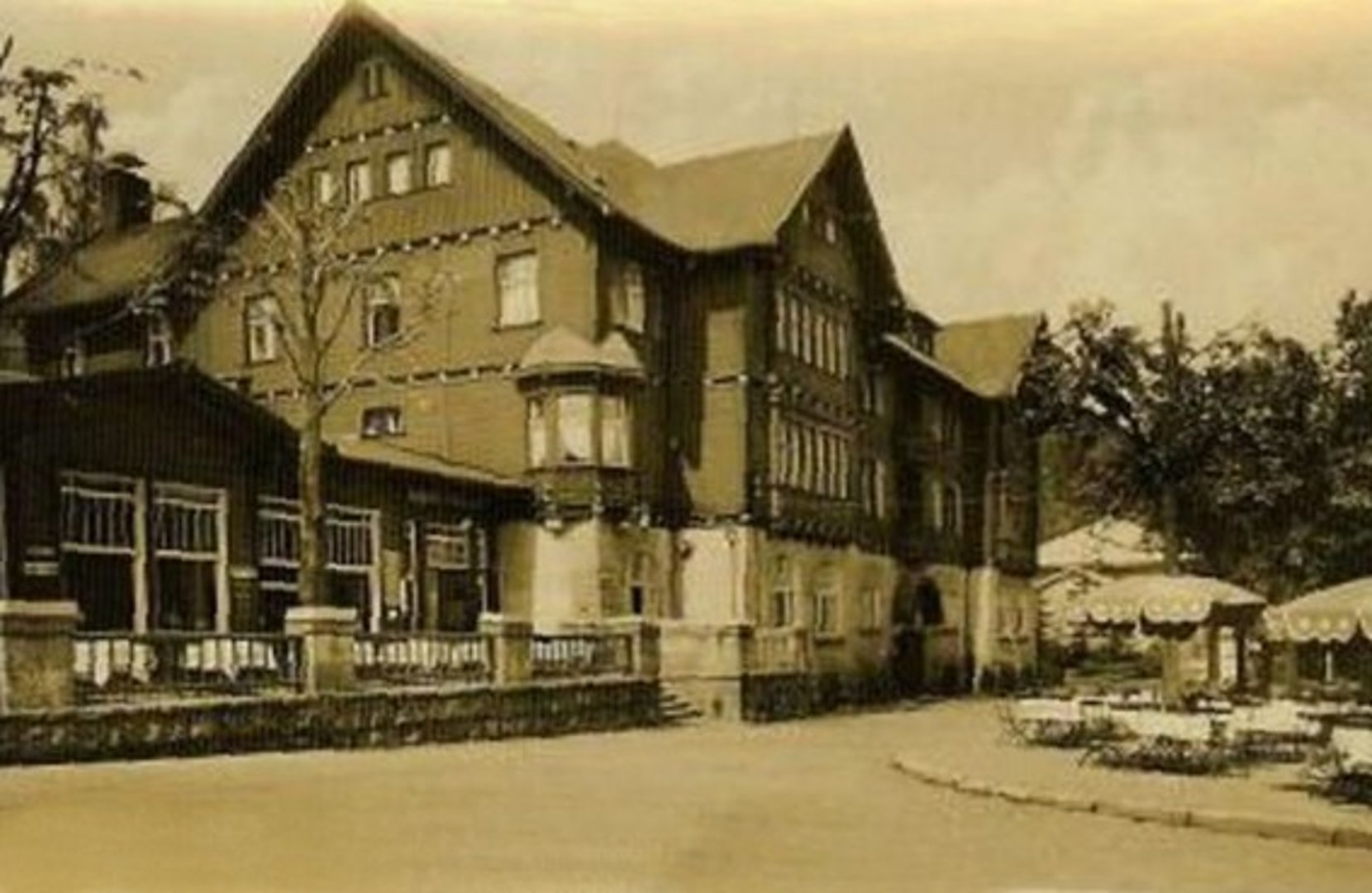 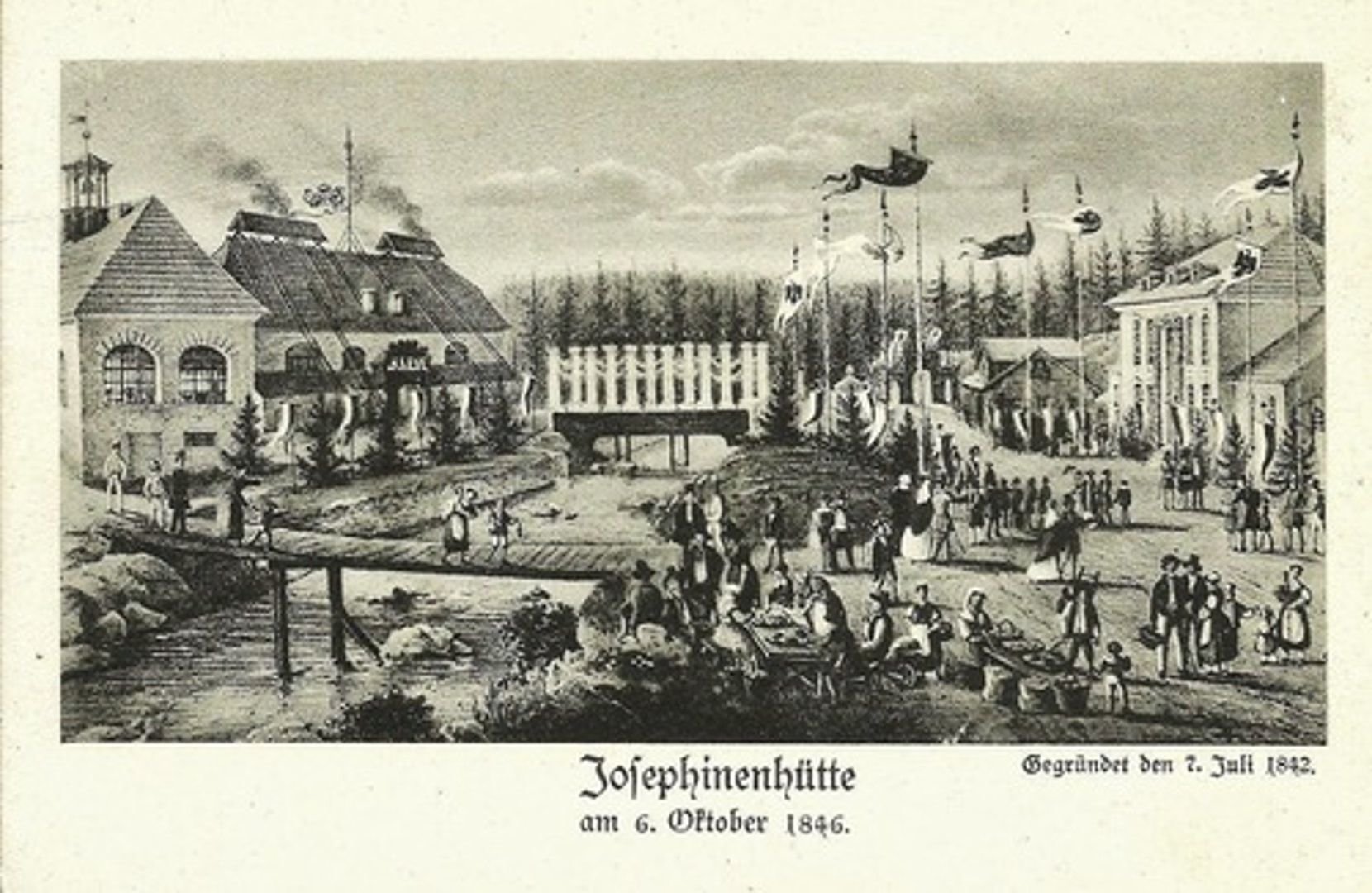 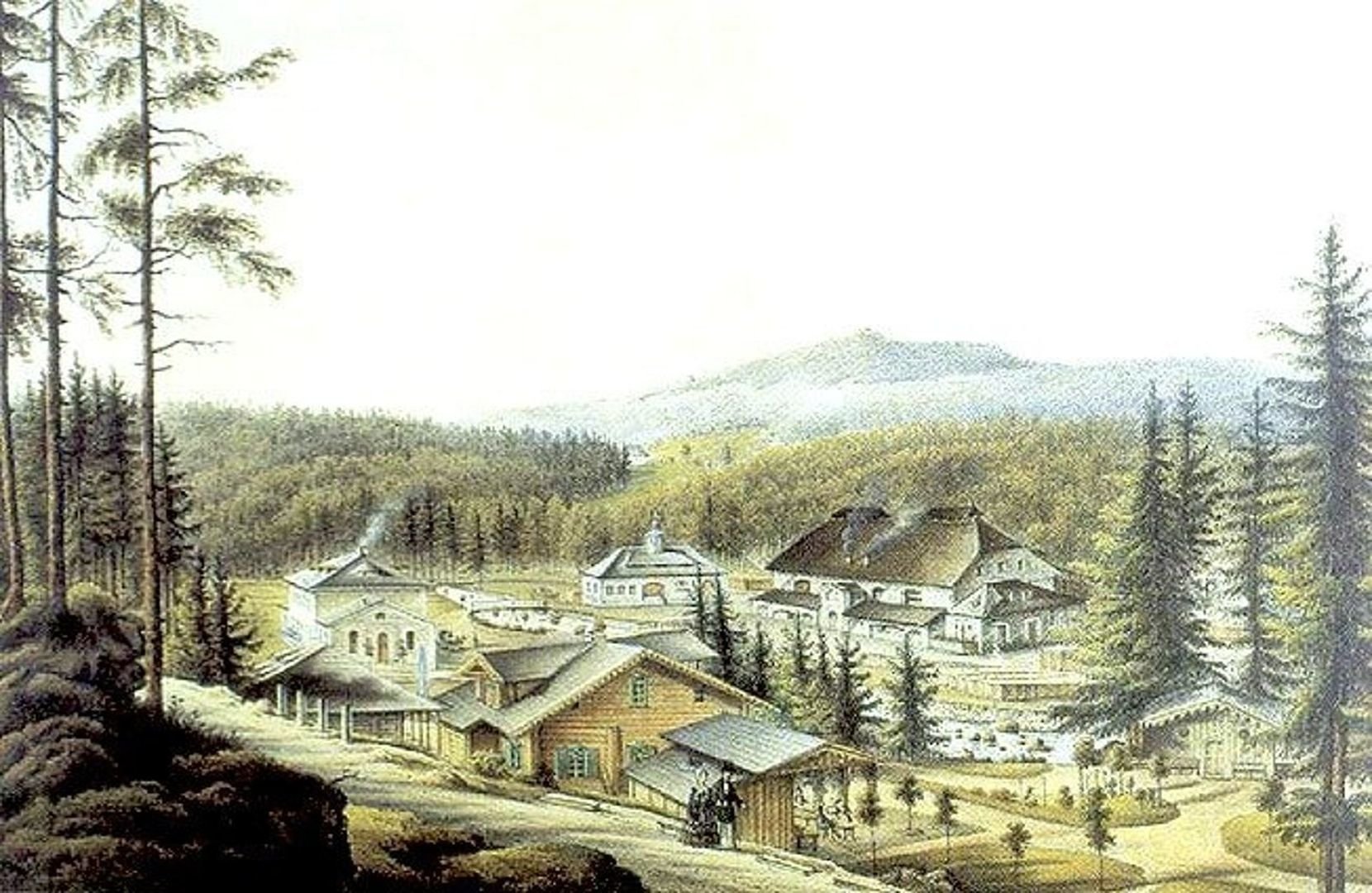 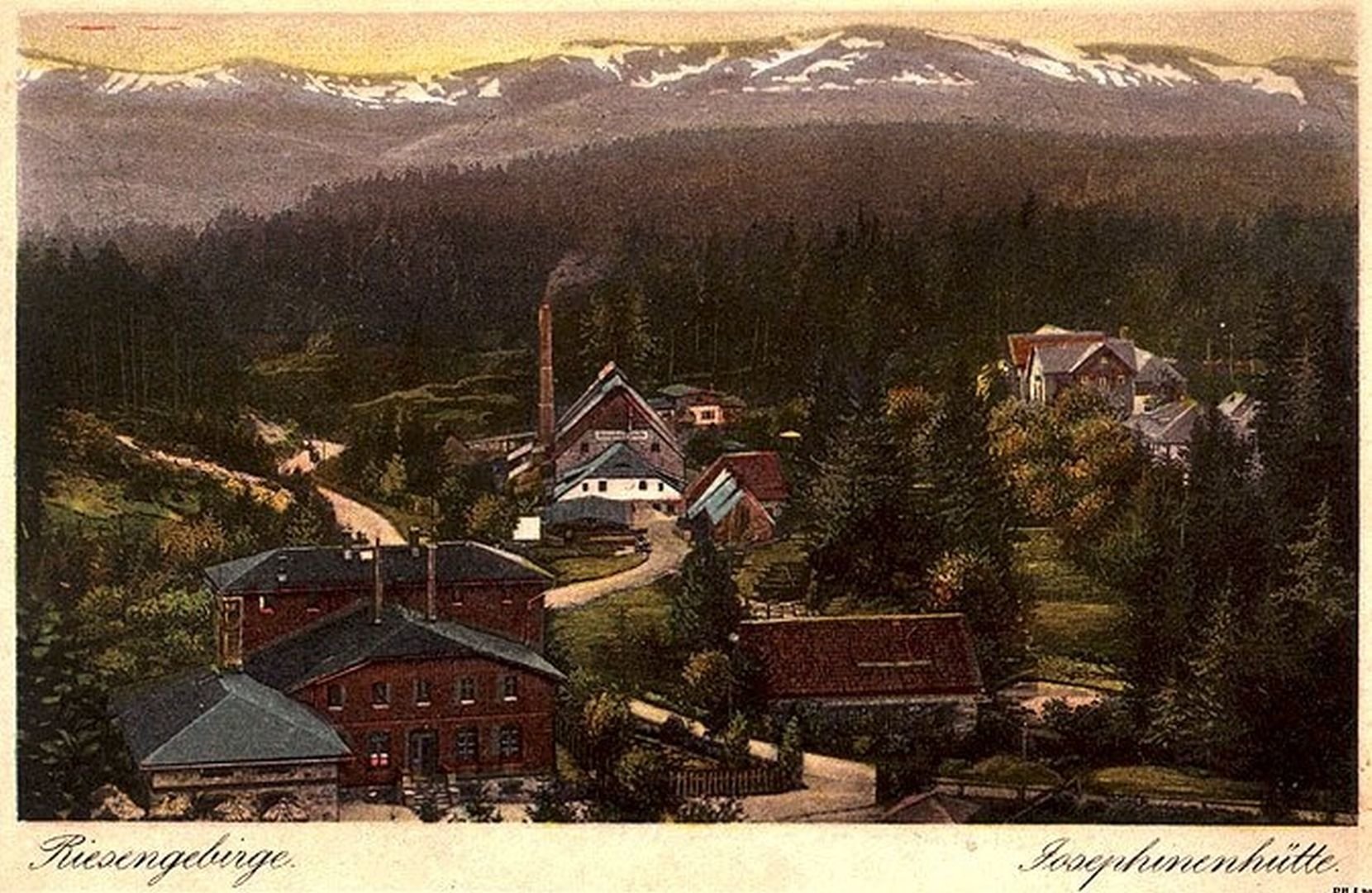 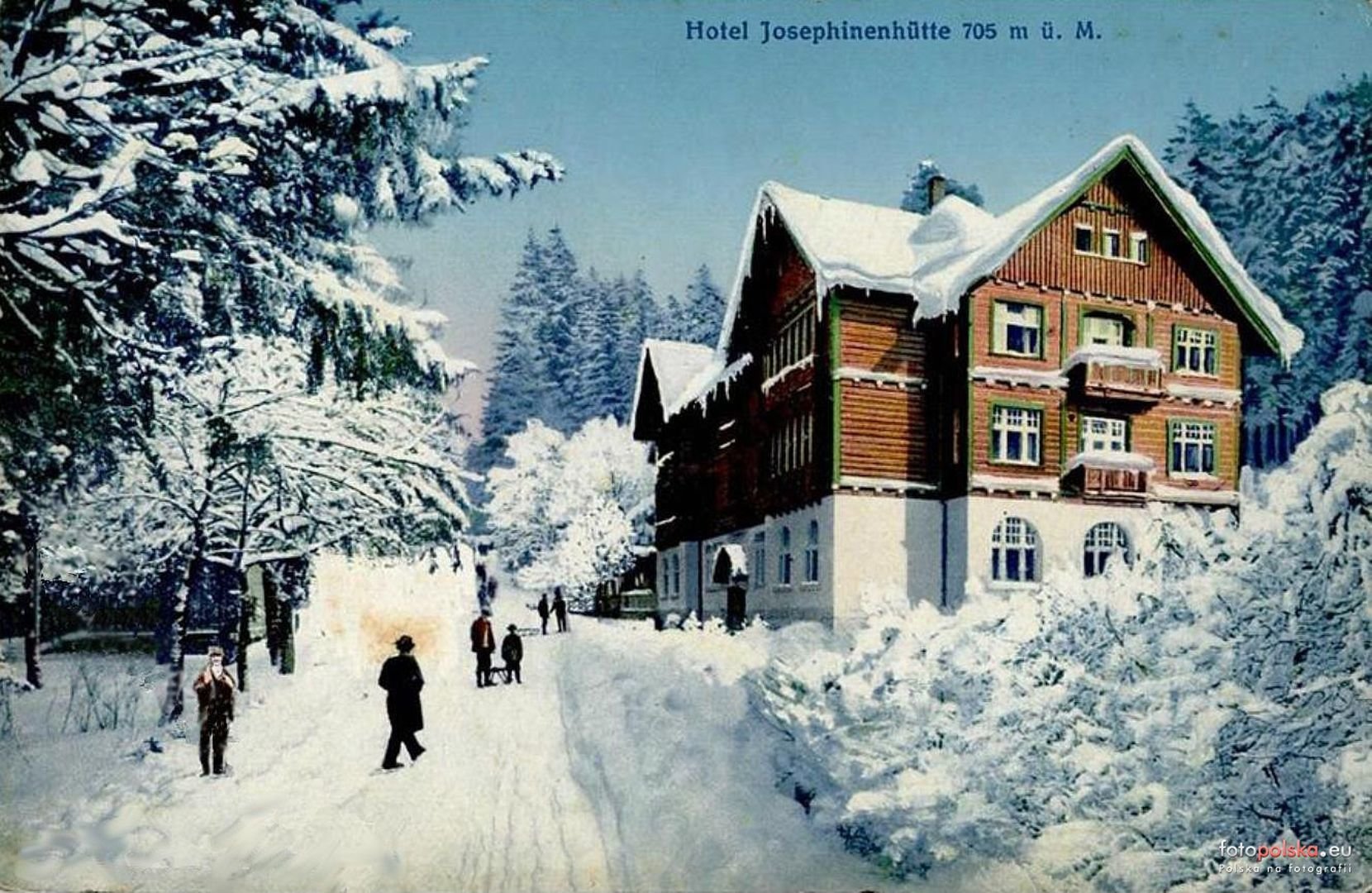