The highest waterfall on the Polish side of the Karkonosze (846 m a.s.l.), consists of three cascades with a total height of 27m. From the threshold, it falls into the Kamieńczyk Gorge, which is about 100m long. Under the central cascade of the waterfall is a small, partly artificially forged by Walloons, the "Golden cave". Next to the waterfall is the "Kamieńczyk" hostel. Details:

The Szklarki Waterfall is the second highest waterfall in the Polish Giant Mountains, located at an altitude of 525 m a.s.l. It is a cascade of the Szklarka stream, 13.3 m high, narrowing at the bottom. Picturesquely located in the Karkonosze Nardowo Park. There is a small PTTK "Kochanówka" hostel next to the waterfall. Details:

A few-meter high set of granite blocks located at an altitude of 565 m a.s.l. The highest heptagonal stone weighing several dozen tons and with a diameter of about 4 meters is supported only in two places. It can be swayed and hence the name "Chybotek" (Wobbler). Next to it are other smaller rocks, similarly arranged. Walloon legends about the Spirit of the Mountains are associated with them. Two hiking trails lead to it.

Walking route from the car park at Szklarki Waterfall to Chybotek

One of the best viewpoints in Szklarska Poręba. After a thorough renovation, it invites tourists to enjoy the view of the Snow White Queen and the entire Giant Mountains. A must see when visiting Szklarska Poręba. It is close to Chybotka and Szklarka waterfall.

The Szrenica hostel is located on the top of the mountain of the same name (1362m a.s.l.), in the Karkonoski National Park, on the main Karkonosze tourist trail (red), 300m from the Czech border. It is an ideal starting point and tourist base on both the Polish and Czech sides. You can get there from Szklarska Poręba by chairlift admiring the panorama of the Karkonosze and Jeleniogórska Valley or on foot along the red trail at the Kamieńczyk waterfall.

One of the available walking routes directly from the Józefina Villa

Three pigs in the Karkonosze are a set of granite rocks, which are located on both sides of the red, main Karkonosze trail, on the southern slope of Szrenica. The height of the rocks is 1290 m a.s.l. Three pigs are surrounded by densely green mountain pine.

The easiest way to get to Three Pigs is from Szklarska Poreba along the red trail - the journey takes around 2 hours. You can also follow the yellow trail to the Pod Łabskim Szczytem hostel, and from there follow the green trail towards Szrenica - such a trip will take about 3 hours.

The Old Walloon Cottage is the seat of the Walloons - heirs of medieval masters in the extraction and processing of natural resources, iron ore, metals, precious stones and quartz. It cultivates customs and maintains the craft traditions of blacksmiths, wood carvers, metallurgists, stone grinders and herbalists. In the Old Walloon Cottage, mining and processing of precious stones continues. The old walls of the cottage contain numerous minerals, mostly found in the Sudetes. Details:

8. Museum of the Earth Juna

A country unique collection of decorative and precious minerals in the attractively arranged rooms, along with a story about the traditions and customs of medieval Walloon treasure hunters. The JUNA Museum of the Earth is a place whose walls are saturated with an unusual history, and the interiors hide the most beautiful and unusual treasures of the Earth. Details:

9. The Turn of Death

On the Sudecka Road between Szklarska Poręba and Świeradów Zdrój, at an altitude of 775m above sea level there is a very sharp and dangerous turn. A magnificent viewpoint on the Karkonosze mountains, the city and the Jeleniogórska Valley. The Turn of Death owes its name to numerous car accidents. Below the Turn of Death on the trail to Zbójeckie Skały there is an adit of an old pyrite mine from the 17th century.

Other attractions in Szklarska Poręba worth visiting: 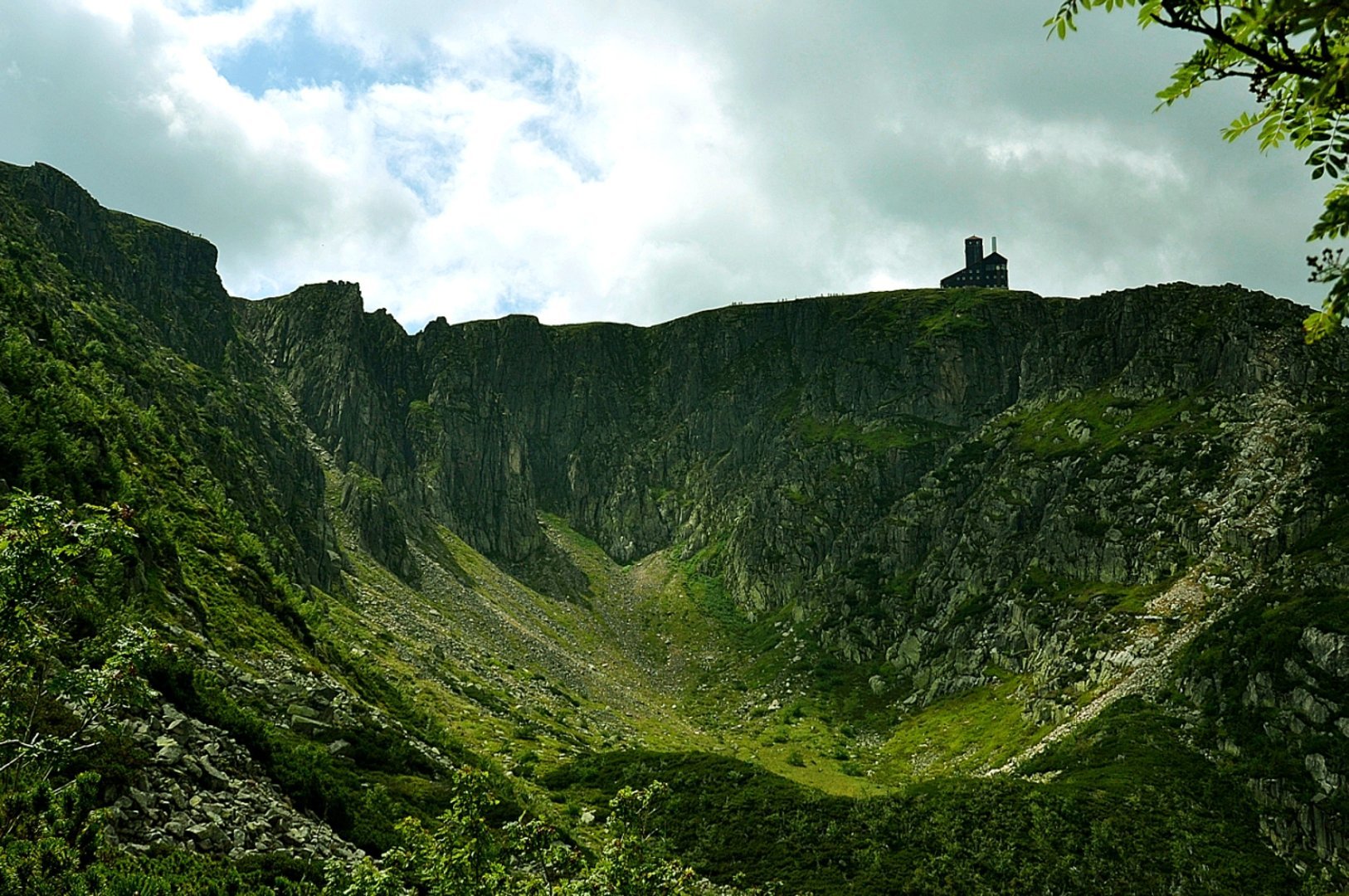 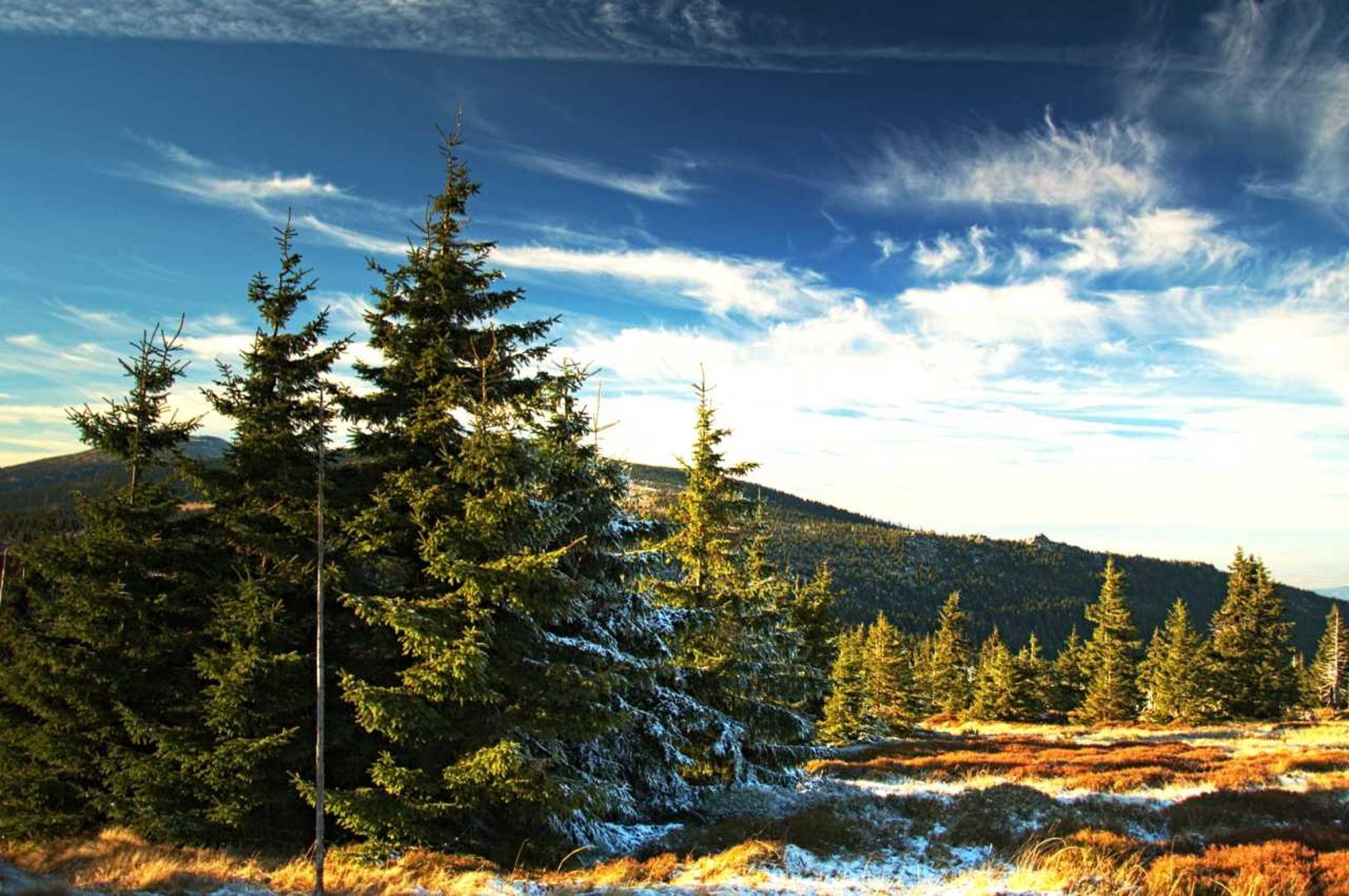 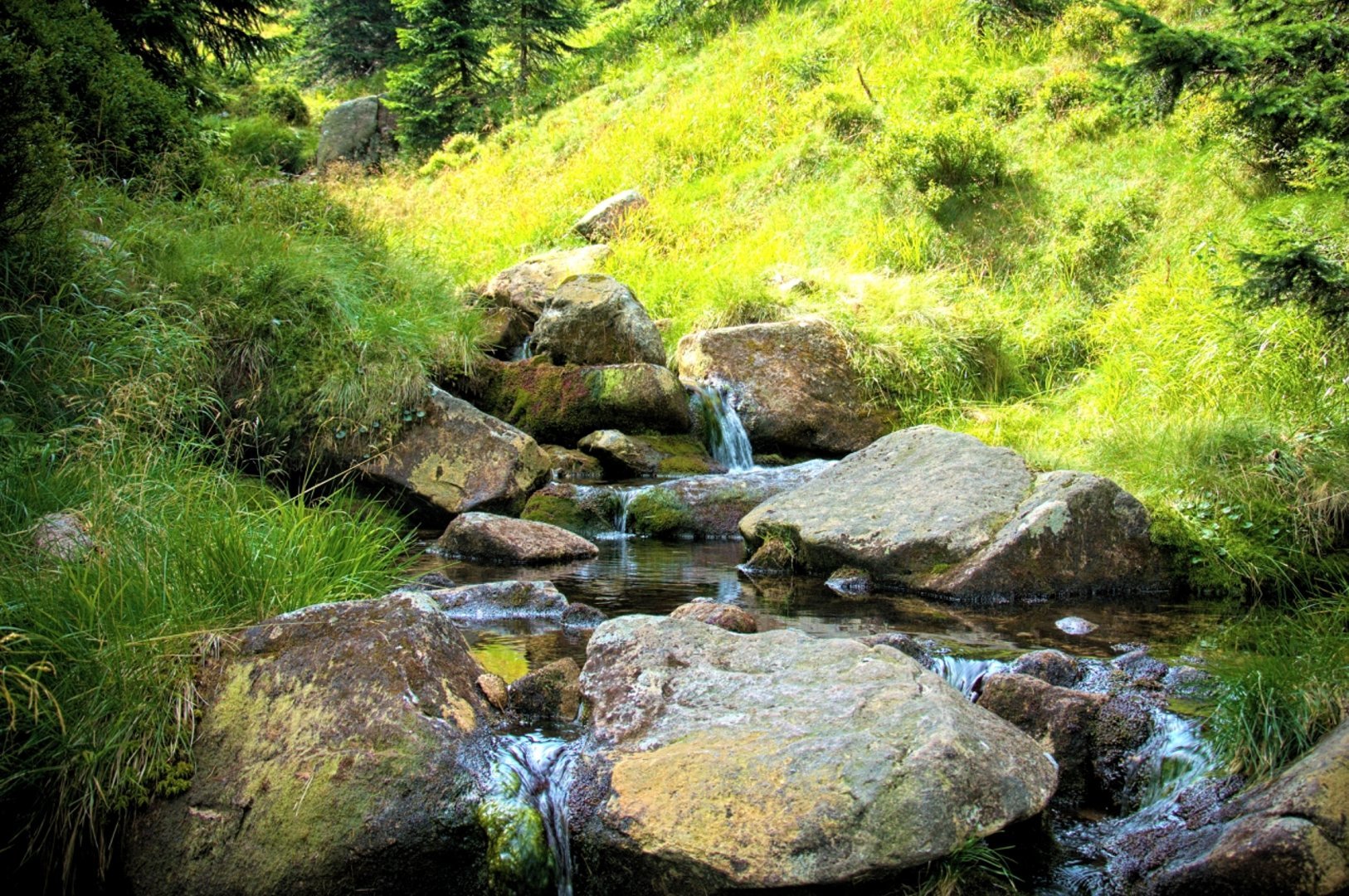 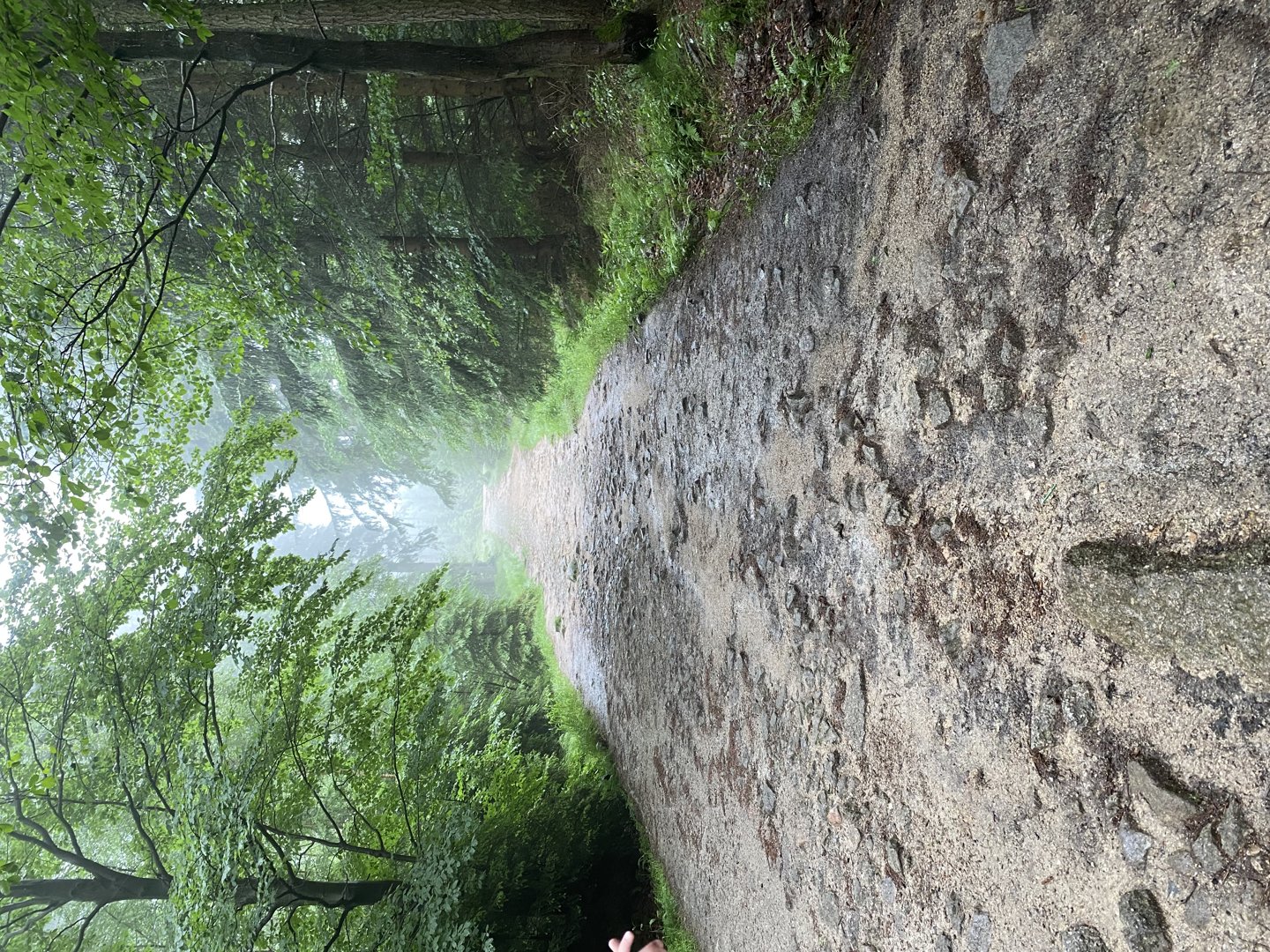 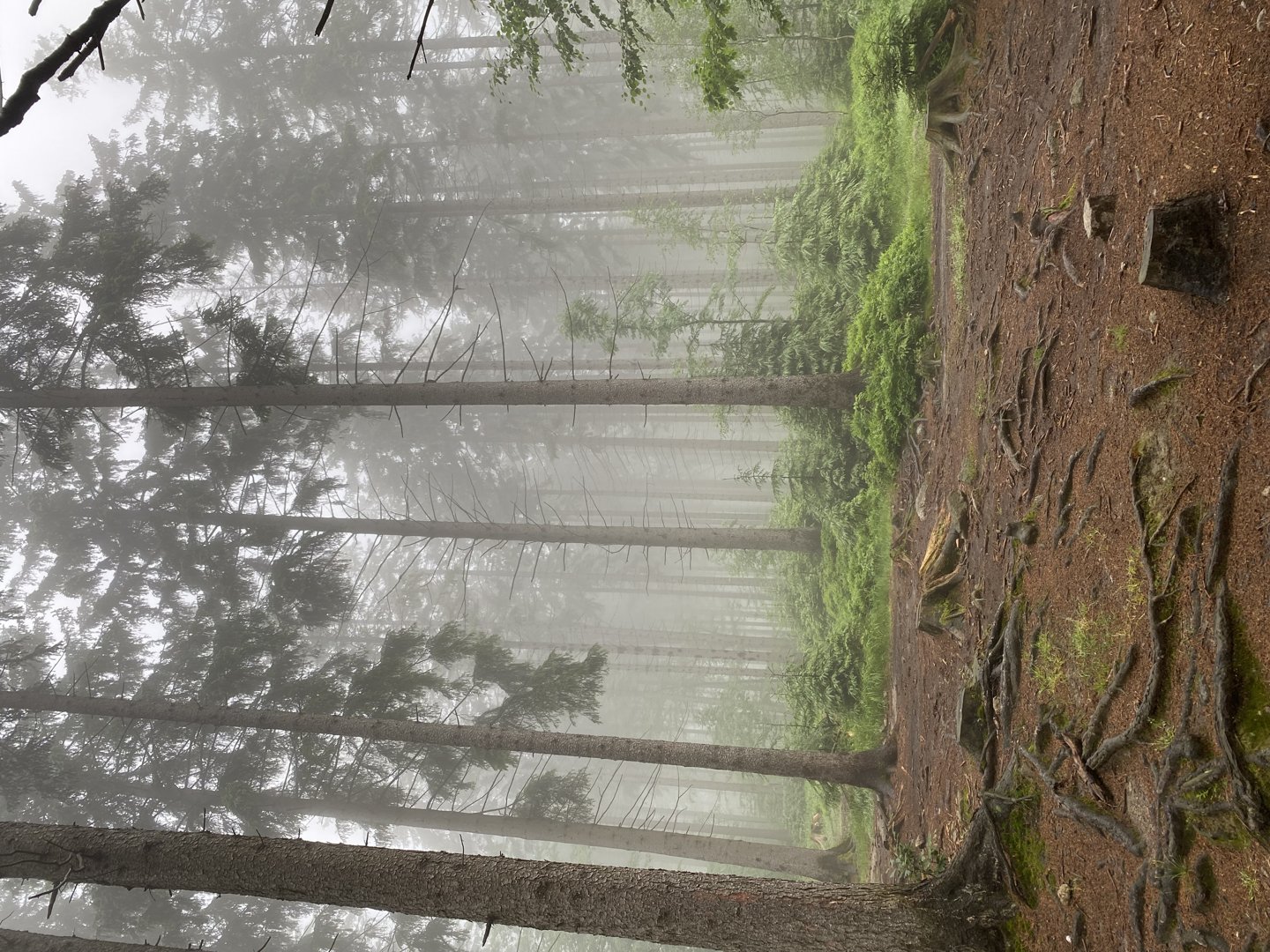